A legend shines with new brilliance 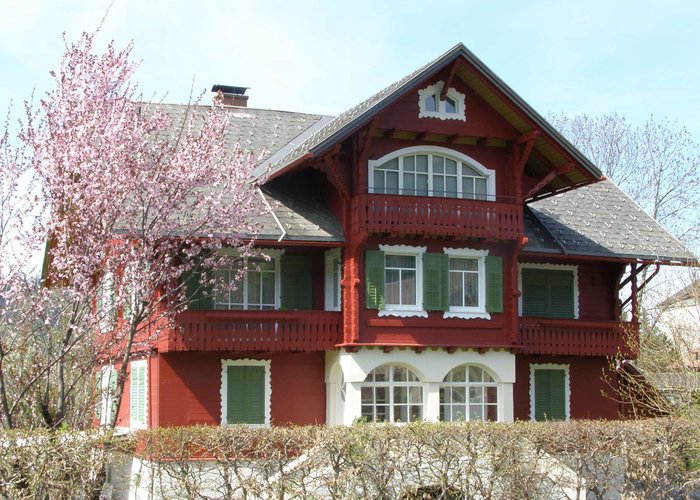 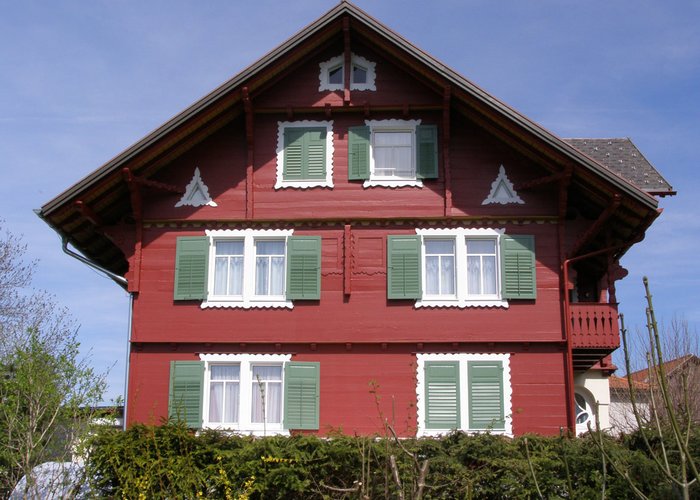 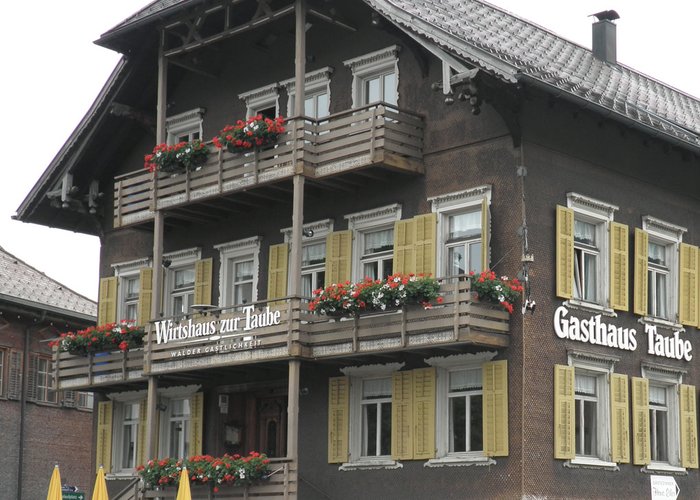 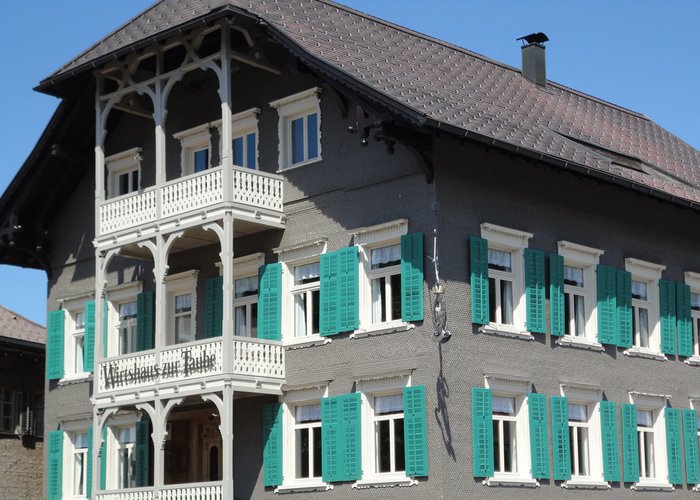 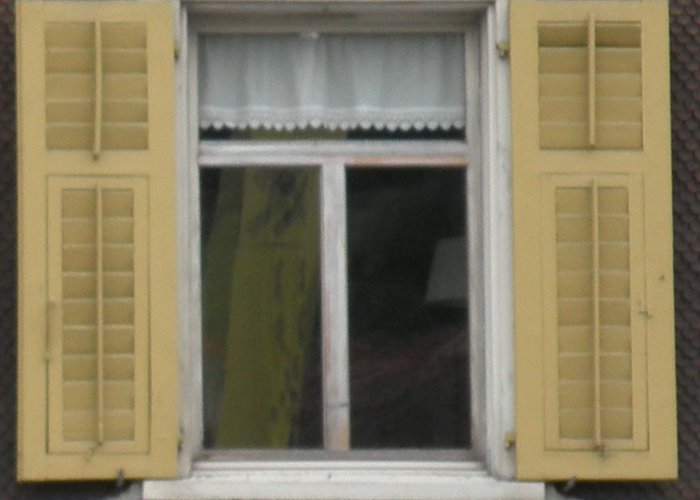 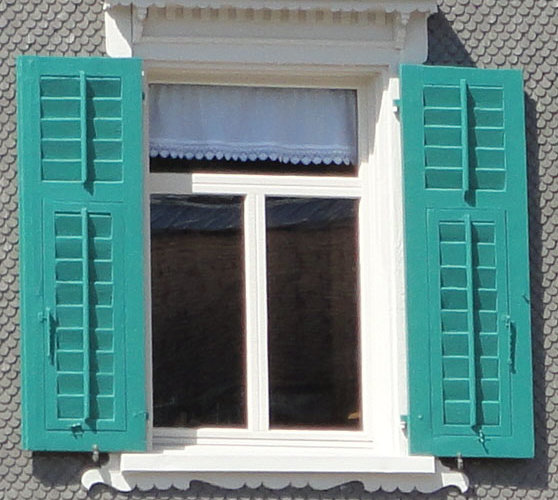 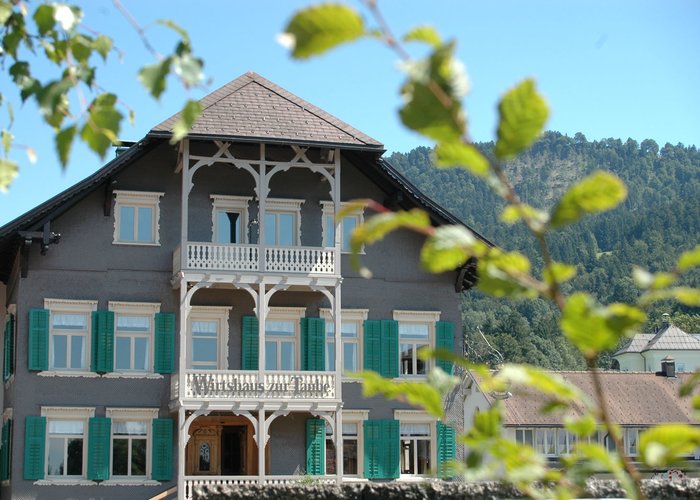 "I have travelled from Mellau right up to Schoppernau, and my feet are paining me" – this is what is being broadcast by all radio stations in Austria. A few chaps from the Bregenzer Wald (Bregenzer Woods) have struck right at the hearts with their earthly song. And even 400 years ago, there are stories about the Bregenzer Wald that went around the world. Only, at that time, the story was: "I have travelled from Sweden right up to Alberschwende".

At that time, Corporal Sven Knudson Knäckabröd came with his army to Bregenz to conquer, which he also did. The belligerent Swedes had only not reckoned with one thing: With the women of Alberschwende fit to fight, by whom they were struck down to their last man. There was only one who barely escaped the fury of the women: Corporal Knäckabröd was saved by the leader of the women – by none less than the innkeeper of the inn, "Zur Taube".

The destiny of the courageous Knäckabröd and the innkeeper is narrated by the writer, Wilhelm Raabe, and he makes the inn Taube in Alberschwende a legend. The fact that the "Gateway to Bregenzer Wald" – as the inn is also known – still continues to attract guests from far and near, is surely due to this good reputation and the legacy of the resolute innkeeper. But, of course, apart from the culinary skills and hospitality of the innkeeper couple today, Lothar and Helene. In contrast, it is ADLER that is responsible for the fact that the house of tradition still stands in splendour and glory even after 400 years. How is this? The magic wands are called Pullex Renovier-Grund and Pullex Color. Armed with them, the Fetzcolor painters of Alberschwende conquer not only the complete town but also the entire Bregenzer Wald.

The refurbishing of such a venerable building such as the "Taube" with a shingle facade calls for a master craftsman and masterly coating. This is why Michael Fetz swears by ADLER. Nonetheless, it is not all done with the best quality alone. The residents of Bregenzer Wald value tradition. That is why not only were the balconies restored to their original condition as seen in old photos, but even the colours had to match those of the shutters exactly. What luck that the ADLER range of colours knows no bounds. The typical green of Bregenzer Wald in all possible shades adorns not only the shutter of the Taube but also many other jewellery boxes of Vorarlberg. "This basic shade of green can be found in all conceivable nuances in many of the farmhouses in the valley", says the master painter, Michael Fetz. He and his brother-in-law, master painter Martin Lässer, also pay attention to tradition when painting and, apart from the typical green for the window shutters, also turn to the ADLER English red for the facade. This is somewhat like adorning the "Knusperhäuschen" (Gingerbread House) in Alberschwende, which stands only a few meters away from the Taube inn, and has been whipped into shape by the painter, Lässer, using ADLER. That both houses do not appear to be twin like lies in the fact that the proven English red, as an exceptional case, was not the right choice for the Taube inn: The choice fell, quite naturally, only on proper style pigeon grey. 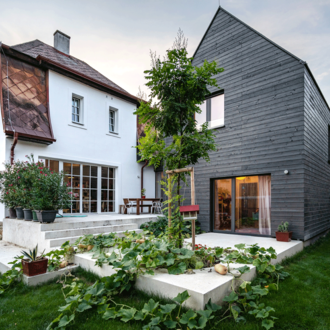 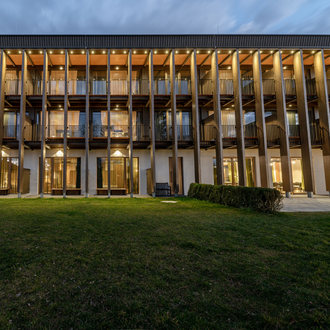 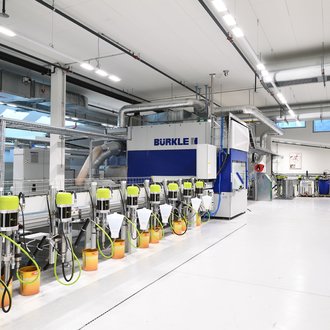 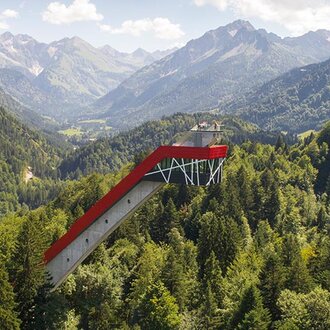 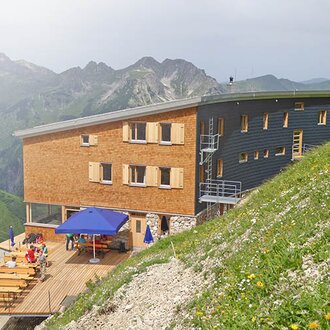